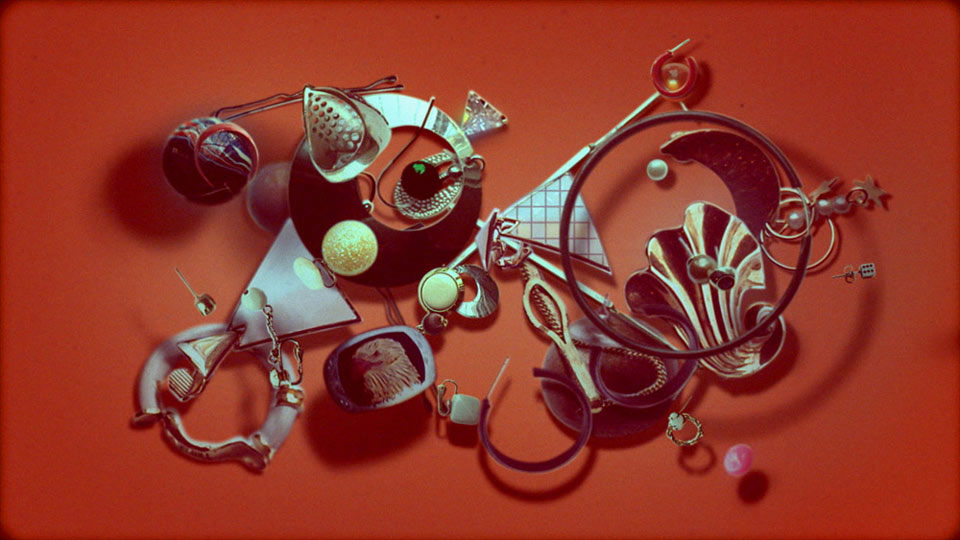 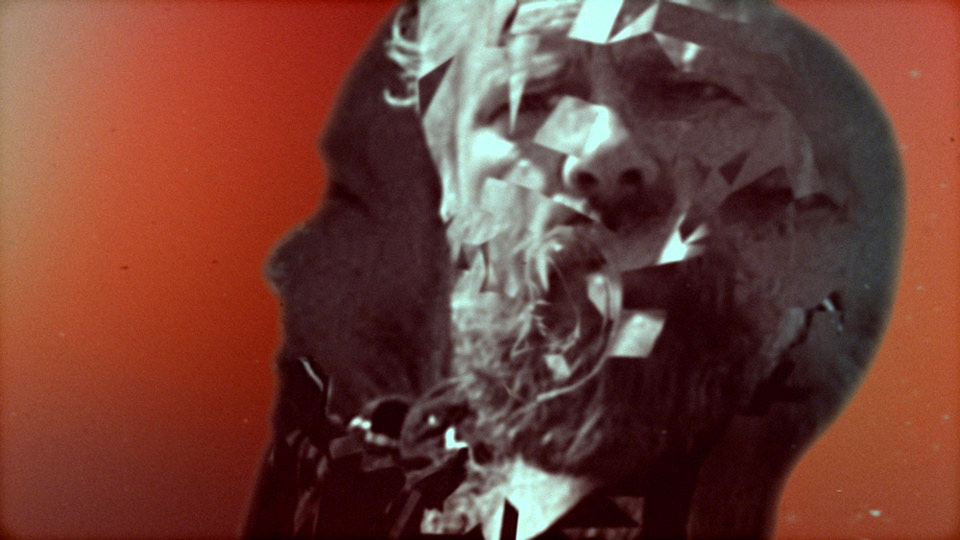 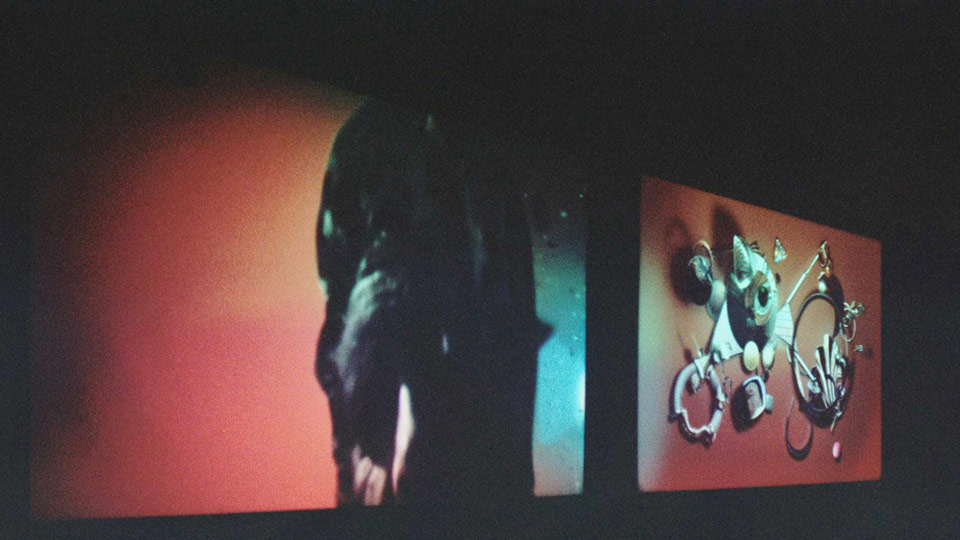 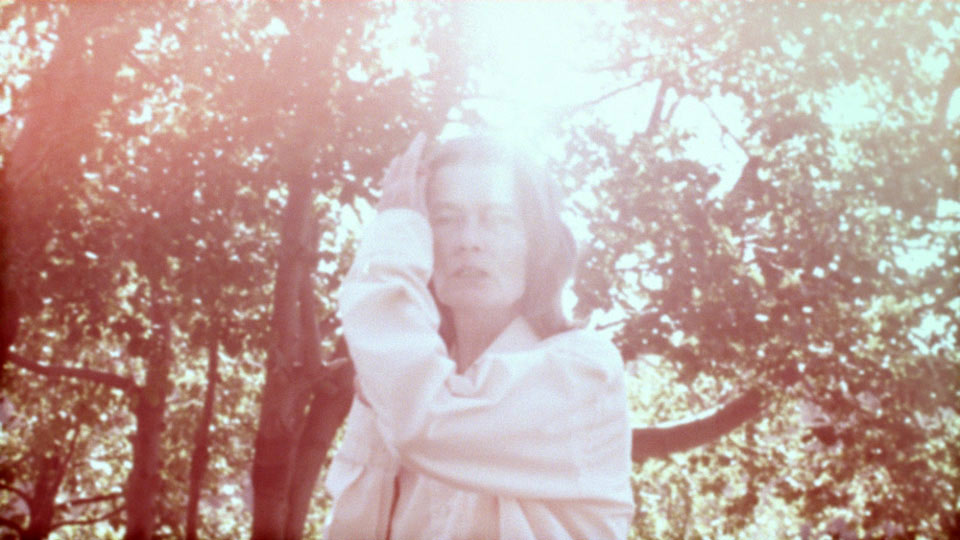 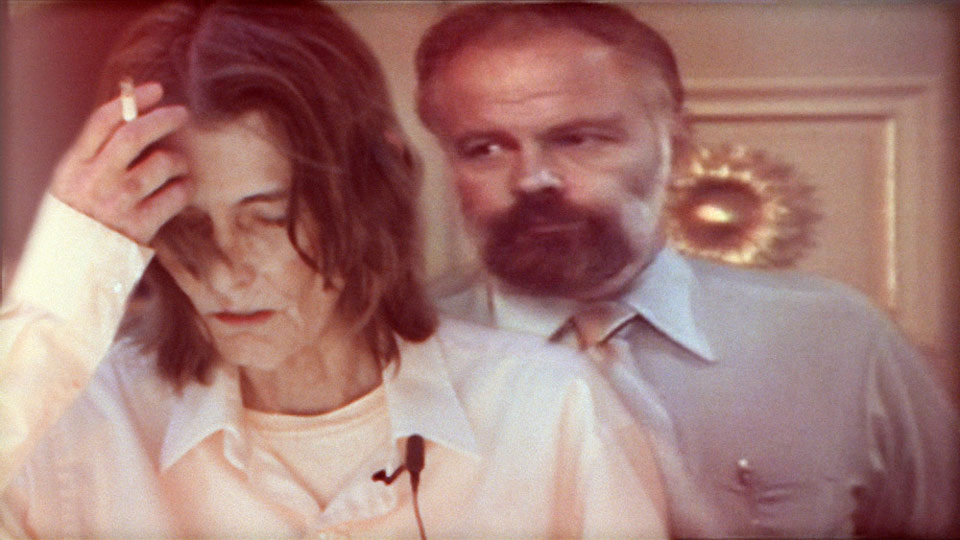 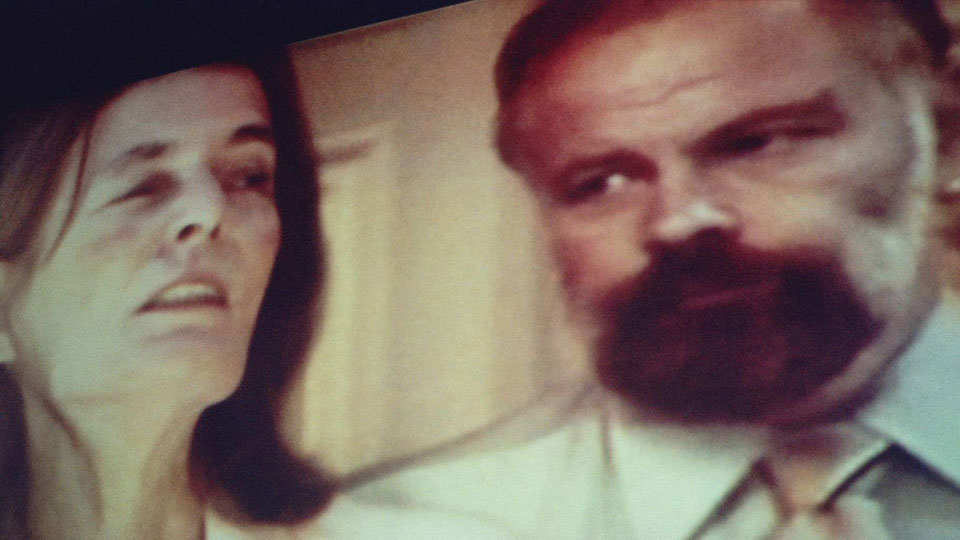 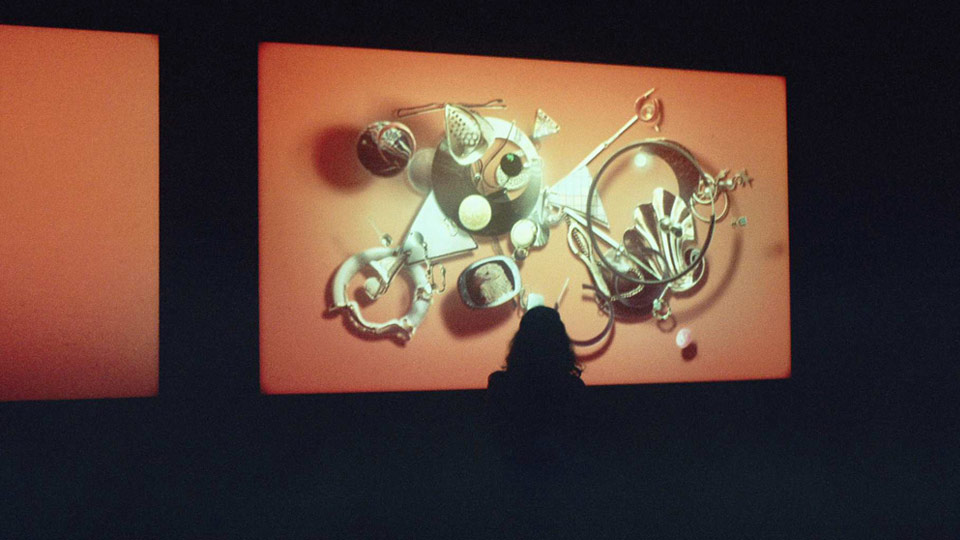 
On various occasions and most vividly while he and Tessa were associated, Dick claimed to have witnessed paranormal phenomena – moments when his life and the imaginary worlds of his novels coincided. XEROX MISSIVE 1977/2011 is a series of multiple intersecting realities. Through the characters’ implausible and uncanny exchange, the artists collapse moments across time and space, framing the screen-world of the artwork as an abstracted reality that is pervaded by considerations of death, paranoia, longing and confusion.

This project has been assisted by the Australian Government through the Australia Council, its arts funding and advisory body.